I Have Found Life 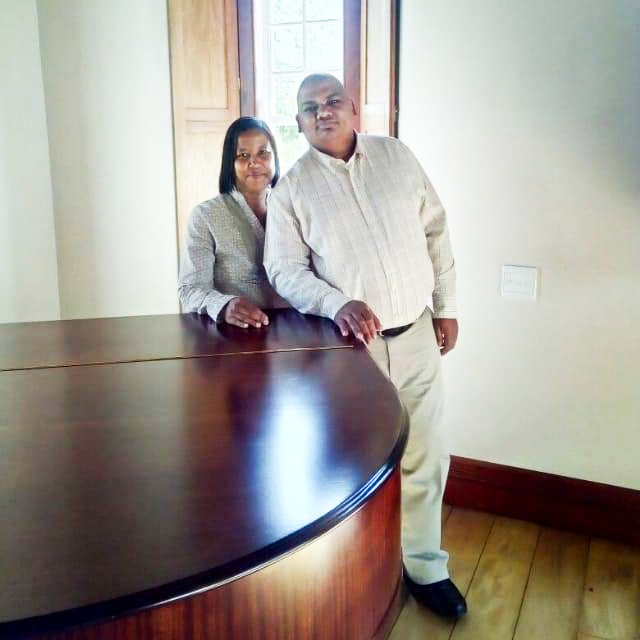 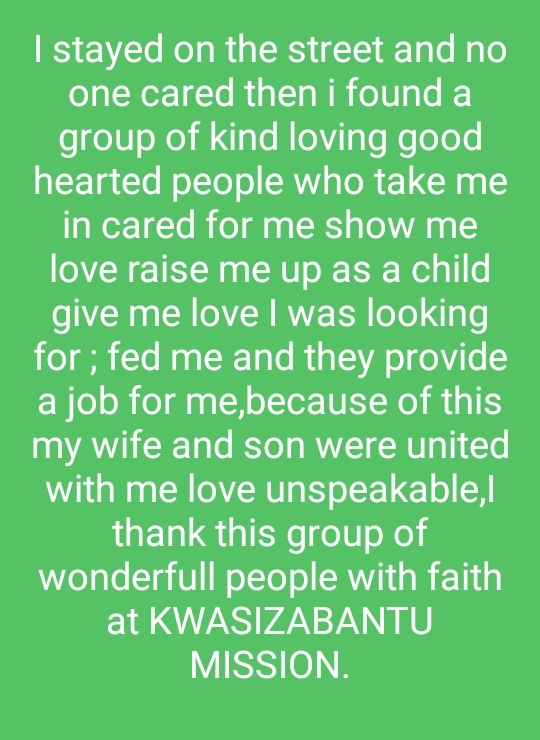 I woke up one morning in a dog’s kennel. My feet had been hanging out all night in the cold and the dog was lying on top of me. This helped me to realize that I had really hit rock bottom. I was at the end of my life. DEAD! I was freezing cold and couldn’t even stand on my feet the next morning. What made it worse was that my uncle and mother had watched me through the window and had laughed – the fruit of all my bad choices. Two days later I arrived at Moreson KwaSizabantu Mission at 4:30 in the morning.

After my birth as a baby I was kept in hospital for a long time because of complications with my heart. Growing up in Elsies River on the Cape Flats it seemed as if all was well. We had everything we could dream of materially. But I lacked something – love. I had developed a bitter hatred towards my father because he often came home late after being out all night and would beat my mother. I would lie in bed helpless and crying, wishing I could kill him. Once I attempted this by mixing pills with his coffee. I was unloved, unwanted and then sent to go and stay with my granny. There a nephew that I didn’t know molested me. Without anyone to speak to about what was happening to me I became as hard as a rock inside.

When I was seventeen my first girlfriend became pregnant. That same year I murdered someone and went to Pollsmoor prison. Yet, I wasn’t sentenced because my mother went to a sangoma (witchdoctor). In prison I became a member of the 26 gang. Later I stole cars and was arrested for illegal firearms. I even stole a policeman’s firearm and once stole a bakkie (pick-up) worth R130 000. I married and settled down, but could not fill the emptiness I felt inside. I used drugs and alcohol for nineteen years before realizing I was destroying myself. I ended up on the streets for almost two years, sleeping under staircases and eating out of rubbish bins. In the rain one evening I began praying. It’s that night that I ended up in my mother’s yard sleeping in the dog’s kennel. I couldn’t go home because my wife and I were separated. It was then that I asked God to rescue me.

The next thing I was at the Mission. How I got there I don’t know. It was the Lord. I’ve been here for over four years now and have been confessing my sins ever since and did restitution with the people I hurt. After seven years of looking for me for stealing that bakkie (pick-up), the police found me at the Mission. The case was withdrawn. God has given me grace to make my relationship with Him right. It’s not an easy walk, but I’m a lot happier and filled with joy. I have found love and life. I have come out of darkness into the light! My mind is made up, and I won’t go back! I pray to meet my God someday.